Incoming Software Engineer at Facebook and graduate of BS in Electrical Engineering at Georgia Tech, with ~1 year of experience working on production software.

Technical skills include proficiency in C++, Java and Python.

Interested in working across the hardware/software stack for innovative technology. 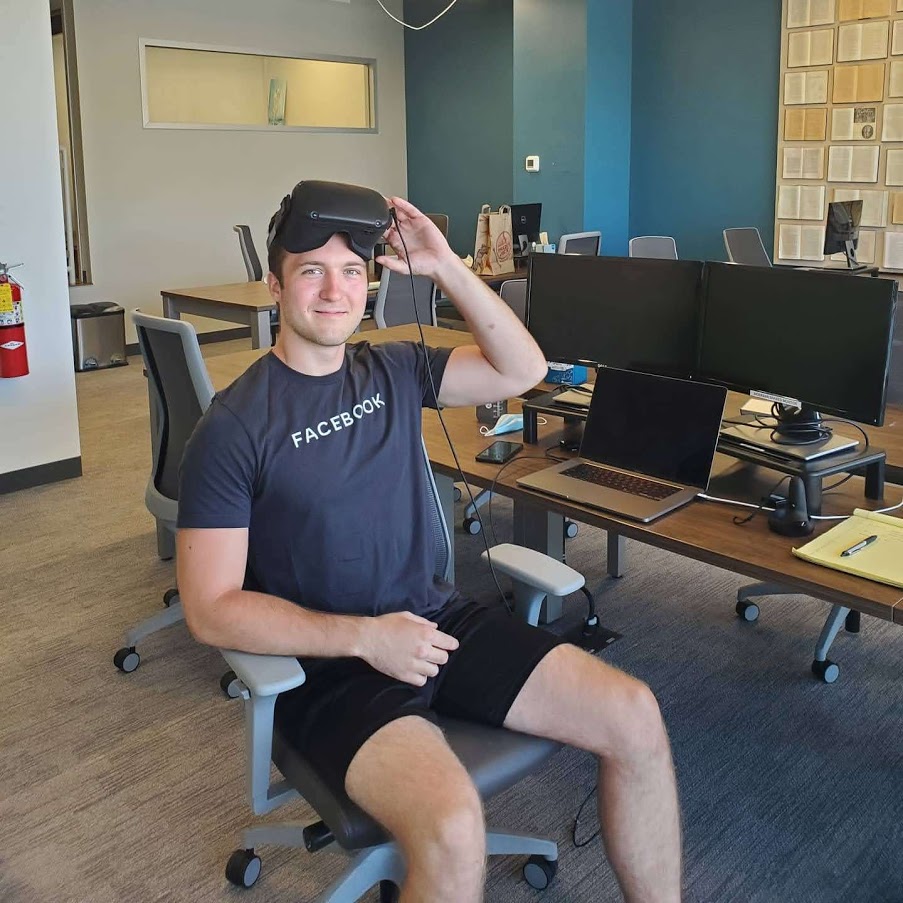 Interned at Facebook remotely on the Oculus VR Shell team based in Seattle.

Contributed 10,000+ lines of production code in C++ to an infrastructural codebase and overhauled a core component. 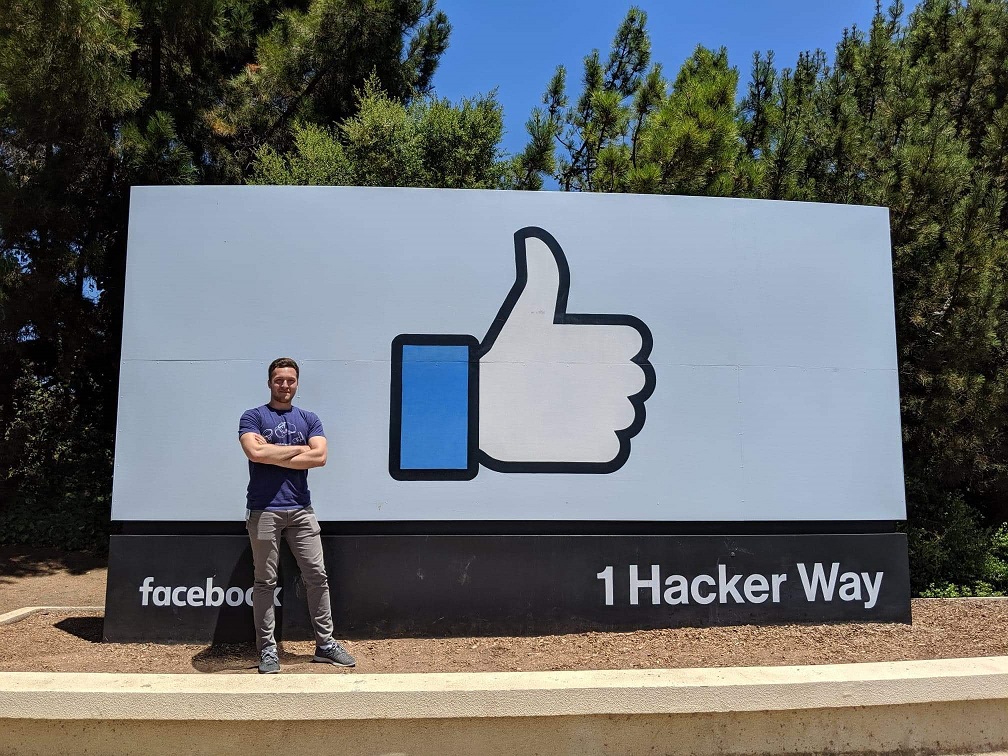 Interned at Facebook in Menlo Park on the Oculus VR OS team. 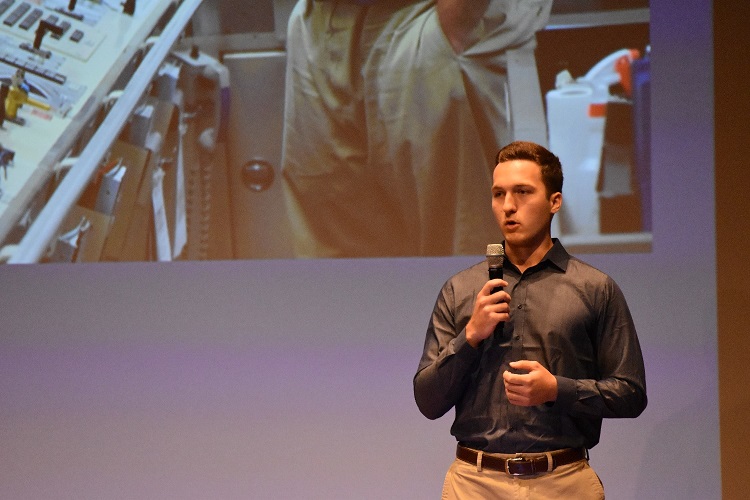 Interned at Qualcomm in San Diego on the Snapdragon Display Test team.

As an Undergraduate Teaching Assistant, taught introductory computing and MATLAB to 200 students personally over four semesters.

Created an automatic homework grader suite as the Lead Developer of an agile software development team with 8 other TAs.

Enabled the course’s migration to a new CMS by developing a critical data conversion utility in MATLAB.

Built plugins for commercial Minecraft server networks using Java and the Bukkit API to add new gameplay functionality. Wrote 100+ Java plugins (25,000+ lines) in total, for clients and as open-source projects (one with 800,000 downloads). 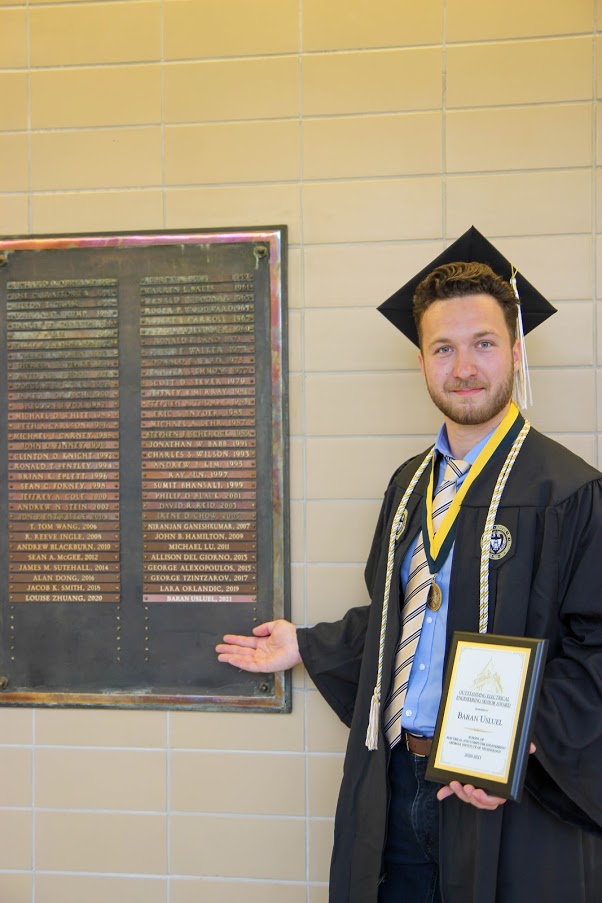 Graduated with a Bachelor of Science in Electrical Engineering and a minor in Computer Science (Artificial Intelligence concentration) in May 2021 with a 4.0 GPA. 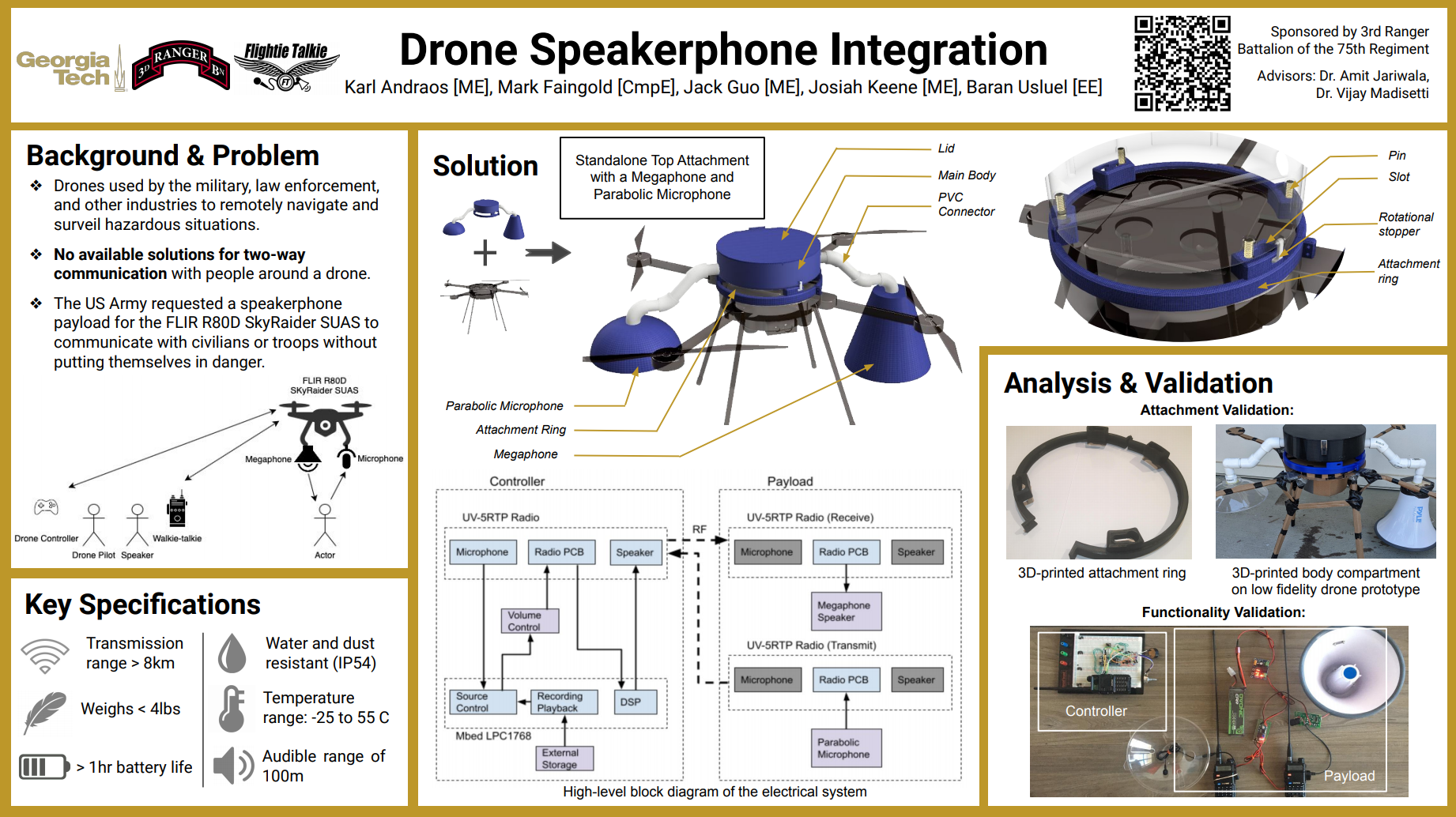 Designed and integrated a long-range two-way audio communication payload with the SkyRaider R80D SUAS for the US Army Rangers.

Awarded one of three People’s Choice Awards out of 186 teams at the 2021 Spring Design Expo.

Learn more from my featured interview and the team’s expo page.

Designed and built an open-source and highly-DIY version of the commercial Square Off smart chess board. 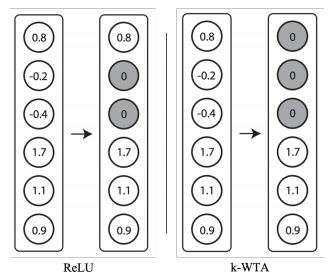 Discovered a significant performance overhead not mentioned in the original work, and proposed a workaround to improve training time.

See our final report and our project repo. 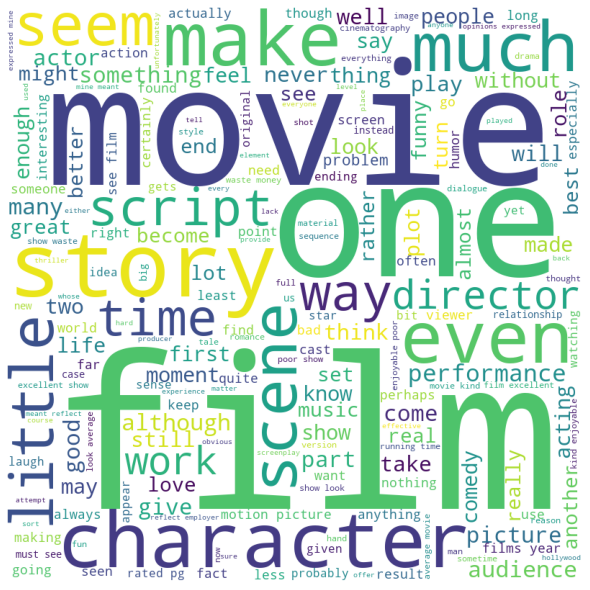 See our final report as a Github Page.

Leveraged Python and OpenCV for facial detection, with Microsoft’s Face API for recognition, on a DragonBoard 410c.

Developed a fully 3D version of the popular 2048 game using Unity and C#, for web and Android (Google Play) devices.

Also developed a version of the game entirely in MATLAB as a proof-of-concept.

Designed a Pacman-themed RPG game in C for the ARM Mbed platform. 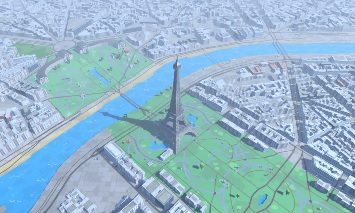 This was submitted as a project for my freshman English class, believe it or not. 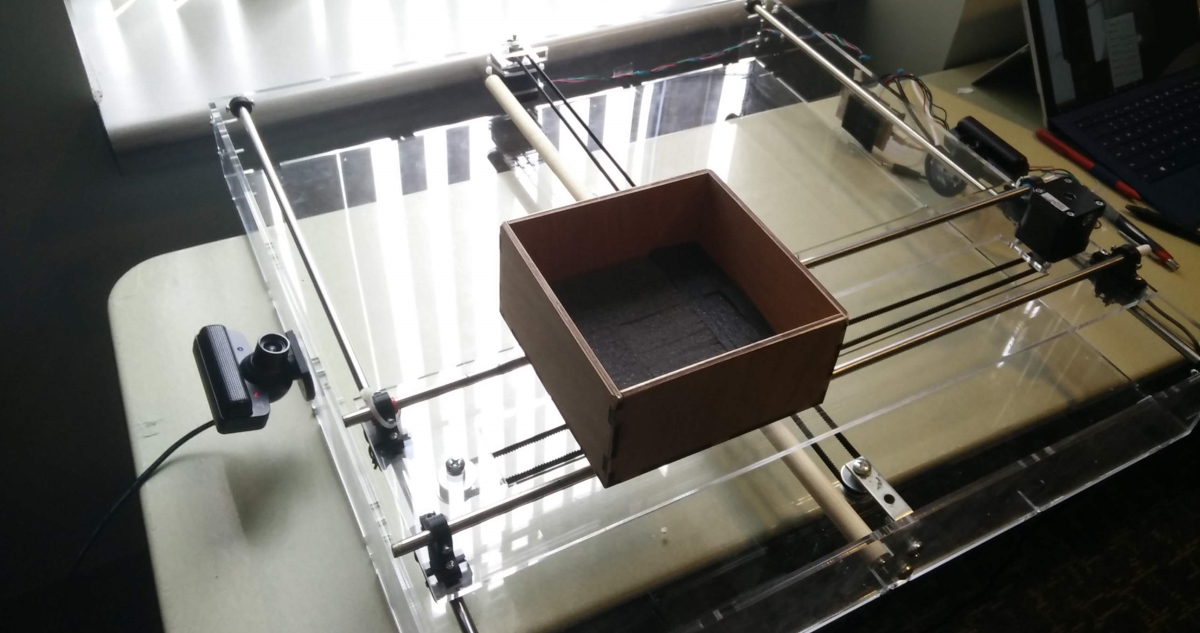 Led a team of 4 to build a robot that catches balls in the air.